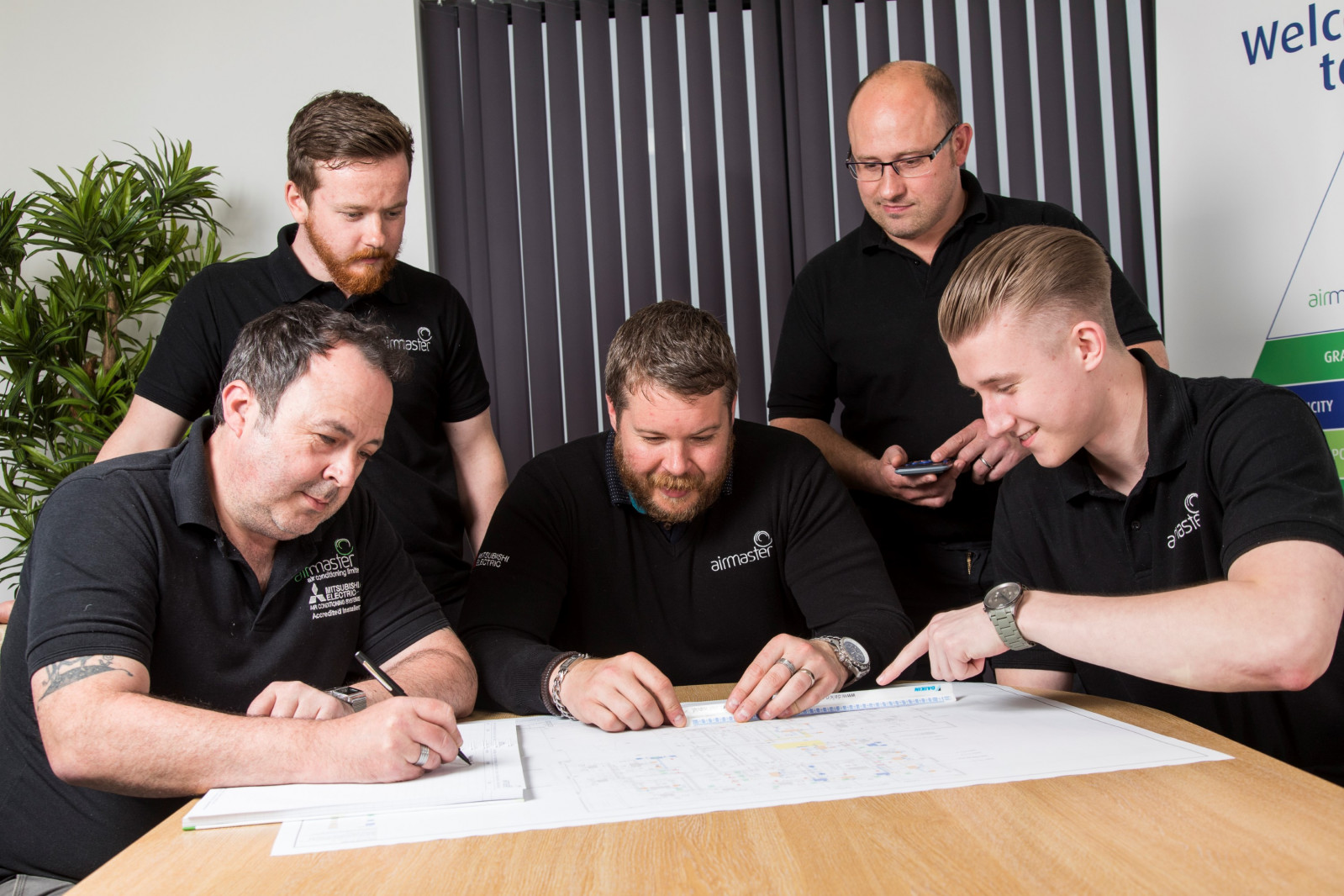 Almost 100% of the Airmaster workforce have been apprentices in their careers, including founder director Richard Pogson and five of his six senior management team. Contracts director Gareth Campbell, became Airmaster’s first apprentice in 2000 when chairman Tony England joined to enable the next phase of growth.

Welcome to our microsite, please tell us your name, company and email to chat with a member of the team.